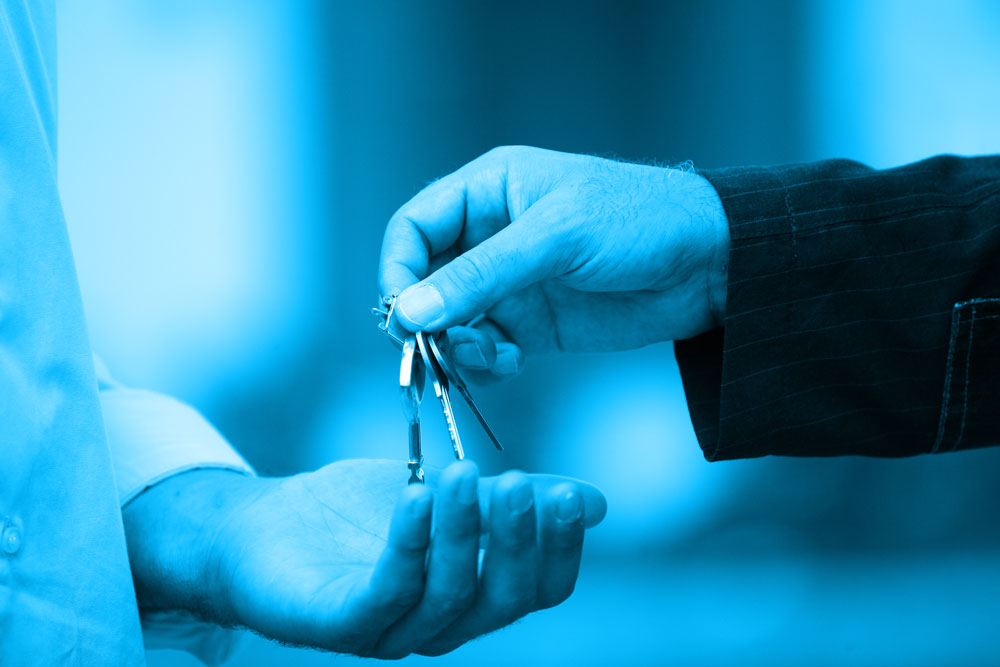 Mitel’s recent purchase of US rival ShoreTel offers yet further evidence that the future of communication and collaboration is in the cloud. Recently released data (reviewed here) has shown that whilst on-premise solutions are still growing (at 3%), this growth is continuing to slow and expected to reverse in 2019. Hosted communications, on the other hand, continues to see double digit growth, currently at 18% per annum with no signs of slowing.

As traditional on premise players, both Mitel and ShoreTel have been making modest headway in the hosted communications space recently. Mitel’s latest acquisition points clearly to a recognition that together – with a significant and combined installed base – there is a huge opportunity to encourage traditional on-prem businesses to transition to a cloud-based future more efficiently.

Naturally, this move promotes Mitel (and ShoreTel) from a mid-ranking player in the growing hosted space to No.2 overnight. The acquisition also hints at a strategy more focused toward converting existing customers than competing for new ones. Similarly, Mitel now has a greater global presence, giving it the opportunity to compete at a bigger business level than it could previously.

While Mitel is well-known for their acquisition trail (having recently picked up Toshiba in July), this is also further evidence of a market that is continuing to consolidate and with an extensive hosted communications industry, it is inevitable that we will see more of this type of acquisition in time to come.

As a final takeaway, it’s a further validation that the hosted communications market is relevant, mature and significant to the future of communications businesses.

My way or the highway: why this is no longer a responsible business choice
November 8, 2017

6 reasons why the experts believe flexible working is a home run
August 15, 2017

Sipsynergy take the SIP trunking market head on with their differentiated service
August 10, 2017

Is your Telco taking the SIP?
August 8, 2017
By using this site you agree that you have read and accept the terms of our Privacy Policy.X
✖

All sipsynergy services are supplied subject to terms and conditions which are available on written request to: Sipsynergy Limited, Wessex House, Upper Market Street, Eastleigh, Hampshire SO50 9FD. (Company number 07613922).